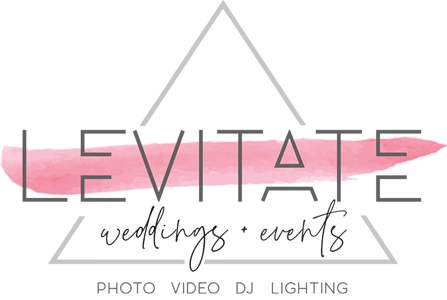 WHAT SETS US APART

Levitate Wedding Films is a team of Filmmakers dedicated to capturing the awe inspiring moments of this most beautiful occasion, your wedding day. We believe in recreating the contagious energy of your love and commitment to one another, allowing you to relive the plentiful memories again and again.

Our services are representative of our team’s primary focus- the importance of each and every personalized detail. To define ourselves, we have blended years of experience, professionalism, creativity and exceptional technical knowledge. This approach allows us the opportunity to eloquently showcase your relationship, personalities, and style.

For your wedding Videography and Cinematography, Levitate Wedding Films will provide an unmatched standard of quality and ingenuity, while allowing you to maintain a practical budget. We provide you with customized options and packages, each tailored to meet your vision. The services you receive will consist of personalized feature and documentary films, highlighting the beauty and spirit of your wedding day. 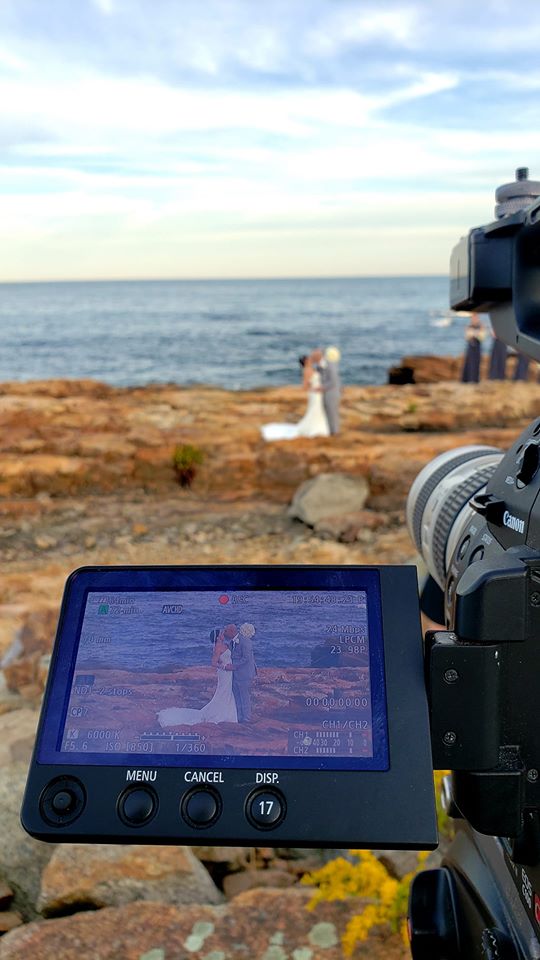 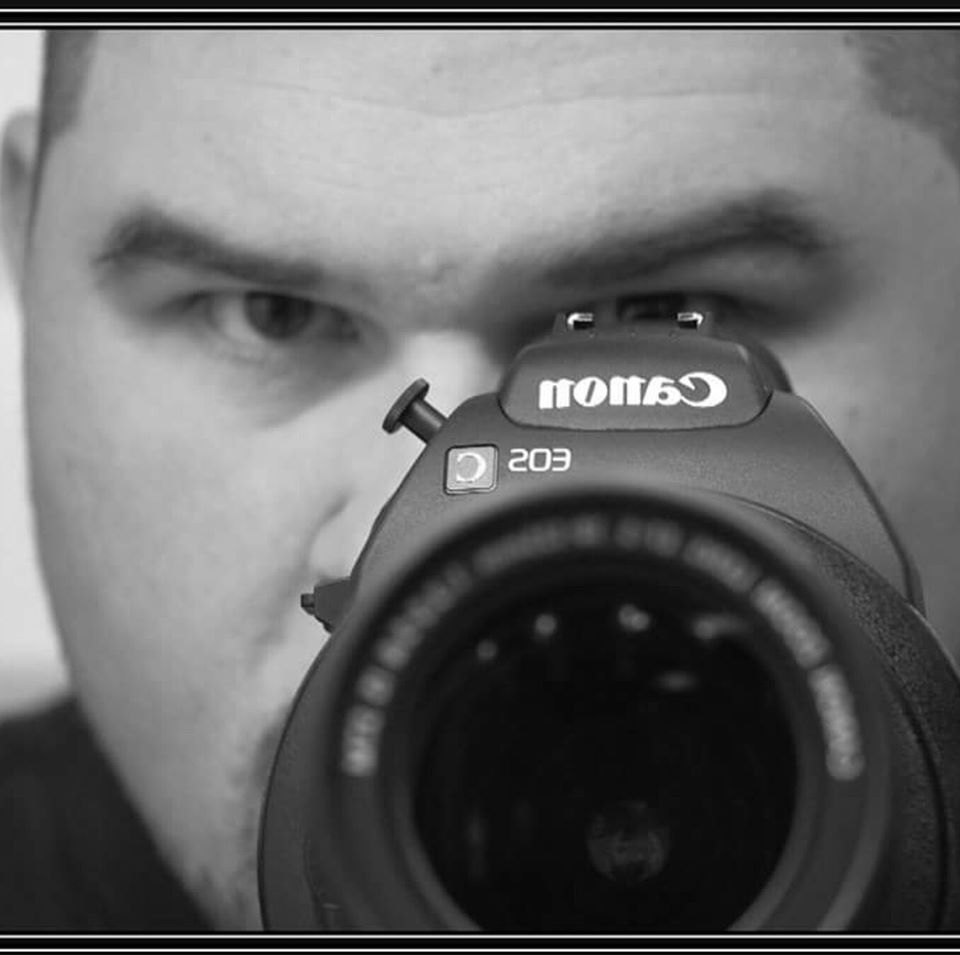 Russell Smithe has been a filmmaker since 2004 and has captured and/or managed over 1,100 weddings in his career. Growing up in New England, Russell is a lover of family, nature, good food and Boston sports. He is happily married to his high school sweetheart Michelle and they have a teenaged daughter named Talia.
Ironically, his venture into filmmaking stemmed from not having his own wedding professionally documented back in 2003. “Not being able to re-live my own wedding through video is my single greatest regret from that day. I’m on a mission to prevent my clients from feeling that same way,” says Russell.

Russell’s priority while filming weddings is to remain respectfully unobtrusive and not disrupt the organic flow of the day. His style is very unique, as historically other companies would encourage a script they felt should be followed, which would sometimes lead couples to feeling awkward or uncomfortable. “My goal is to capture the day as it unfolds, so that when each client is watching their film 10 years from now, they are experiencing their day as it truly happened.” Russell says.
Russell and his team have won numerous awards such as “The Knot Best of Weddings” and Weddingwire’s “Couples Choice” award for 13 straight years, and they hold a prestigous 5 star review rating online.

Russell lives by the quote “Choose a job that you love to do and you will not work a day in your life.” There is no one more passionate, hard working, organized and dedicated to delivering an unforgetable experience for his clients. He has transformed the wedding video scene in New England and will continue on his quest to offer affordable, high quality filmmaking with a personal and creative touch.

We worked with Russell to capture our wedding day on video and we were so pleased with the outcome! Russell was a true professional from the day we met. He was also prompt with his responses, easy to work with, and truly knows what he is doing. The value for the videos we received was unreal and we have watched our cinematic highlight film over and over again. We are very happy to have worked with Russell and his team!

Dane was the best DJ I could have asked for. He was extremely professional, truly a pleasure to work with. I can say that I had not a single doubt about Dane‘s ability to make our wedding day a success.

Thank you for making our wedding the most special day. You are a true talent and you’ll have a special place in our hearts !